What is the Daisy Award?

The DAISY Award is a prestigious award celebrating a select number of the most passionate and caring nurses around the world. It was originally created to commemorate J. Patrick Barnes, who was diagnosed with an auto-immune disease. In honor of Patrick and the DAISY Foundation, we're partnering to celebrate 10 outstanding Trusted Nurses. 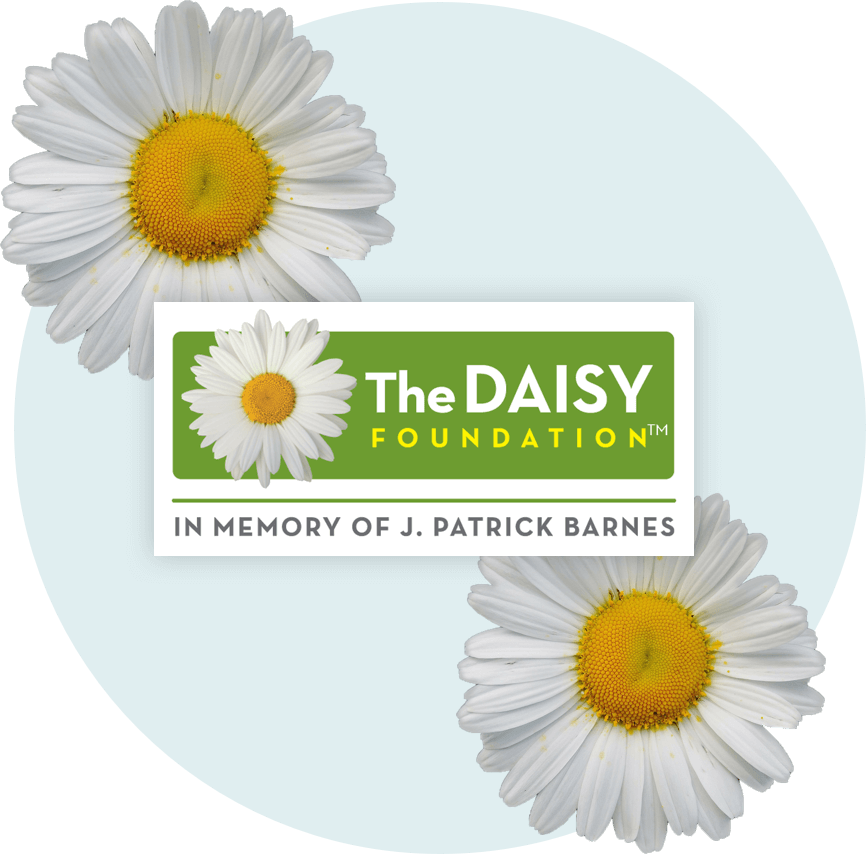 In order to nominate someone for Trusted's DAISY Award, your nominee should meet the following criteria:

What Makes a Nominee

Trusted DAISY recipients are those nurses that are modern, driven, passionate, innovative, and conscientious. 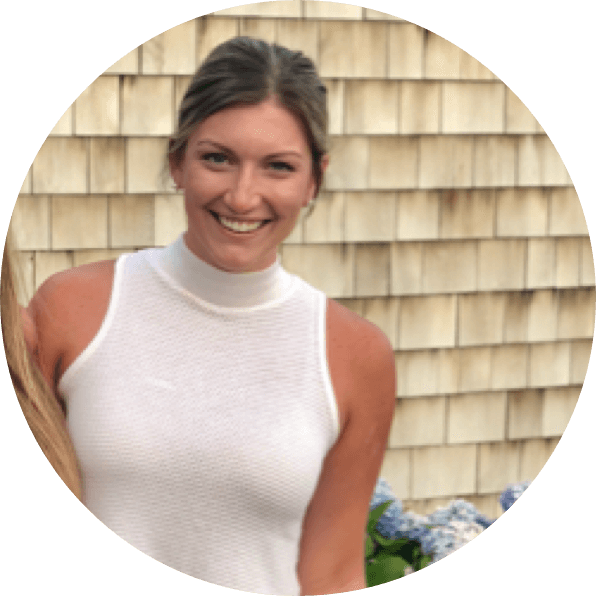 “Nicole traveled to NYC to care for COVID-19 patients when everyone else in her life tried to talk her out of it. Above all, she wanted to be on the frontlines making a difference! Even when conditions were exponentially more challenging than expected, she embraced the challenge and worked tirelessly with compassion and dedication.” Nicole is frequently revered by both her nursing unit and her patients for her hard work and commitment. 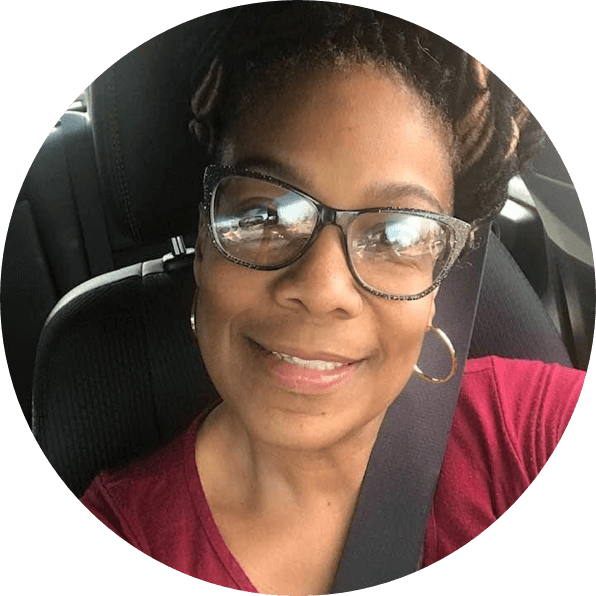 Tanya is an accomplished Women’s Health nurse with more than 20 years of experience in Labor and Delivery.

A laboring mother shared that “Tanya spent all day with me — she has so much compassion, an exceptional attention, professional bedside manner, and a loving personality. I feel very fortunate to be cared for by her and Dr. Swaim. Together they made my induction pleasant and stress free.” 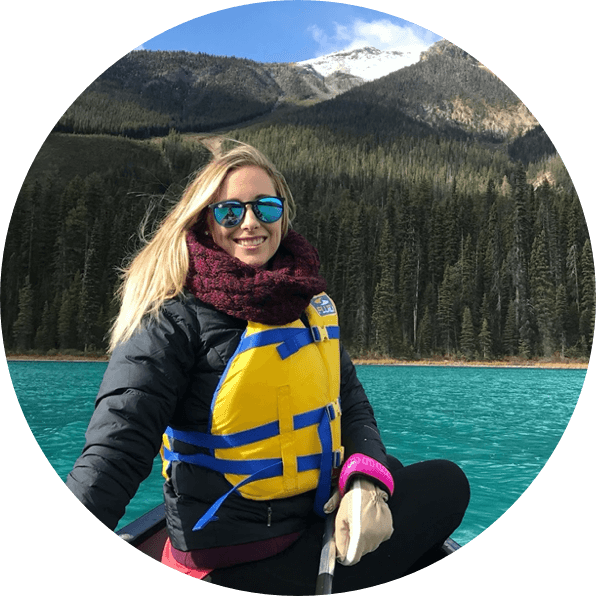 Meg is an experienced travel nurse who thrives in Pediatric and Neonatal care.

When COVID-19 struck, Meg was one of the first nurses to raise her hand to help children afflicted by the pandemic. “She is a hard worker, well-liked at her assignments, and has been loyal throughout. She had another assignment lined up that was pushed back, so is now actively looking to see where she can put her skills to use during the COVID-19 crisis!” 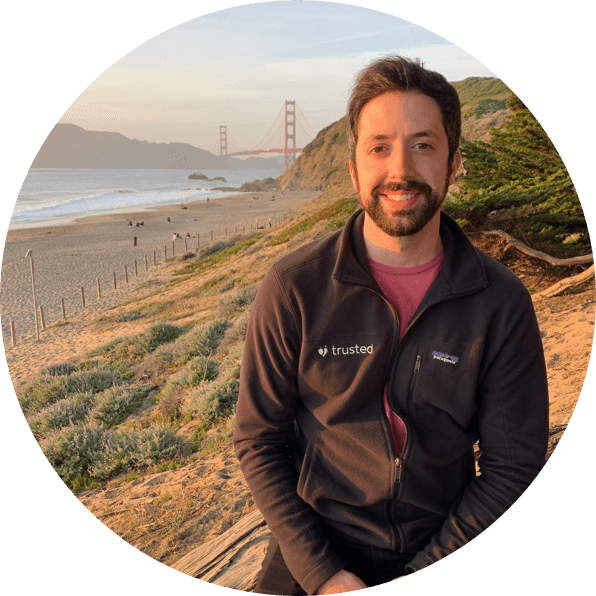 Adam is a seasoned travel nurse with years of experience in various Emergency Departments.

Adam was recently revered by the mother of one of his patients, “My son does not like going to the doctor and has made it hard in the past to have his medical needs met. The staff at MB has [taken] the extra mile to learn about him and make him feel as comfortable as possible. On one particular visit, we had to have an IV. My son in the past had a drug in his nose to help him calm down. Adam, with his group of helpers, was able to hit a moving target and get the IV in without the help of the medication. We told my son ‘no nose if you hold still,’ and he was able to get that request done. Unfortunately, we had to come back the next day because his sickness was just too crazy. Adam came in to hold my son while he was getting another IV with nose med. When my son saw him he stopped (most) wiggling and, yet again, with one stick and a moving target, he got the IV without the nose med. A crappy day to be in the hospital but made a bit easier with kind nurses (all of them) and the quick and steady hands of Adam. Thank you!” 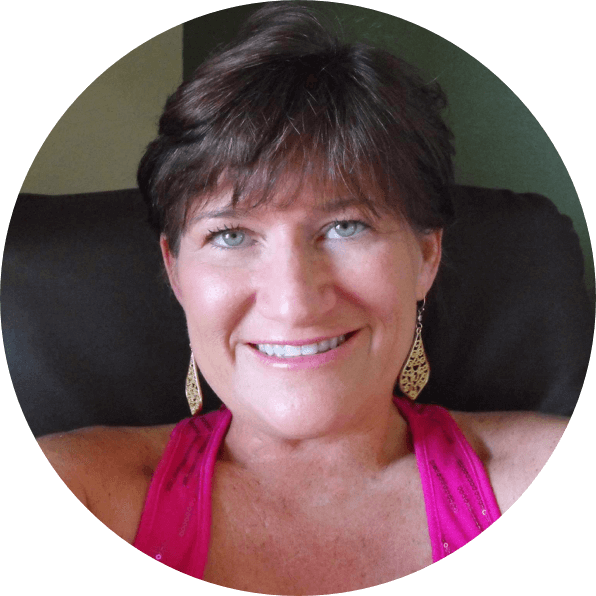 Deanna is an experienced Critical and Progressive Care nurse.

Deanna recently put her skills and instincts to work within a COVID-19 unit. A colleague shared that, “Deanna responded to a rule out COVID patient, whose vent was alarming. She saw that he had self-extubated and without a second thought grabbed the only PPE available, which was a surgical mask with shield, and helped save this patient's life. I'm so proud to know that Deanna is out there caring for patients on the frontlines during this crisis.” 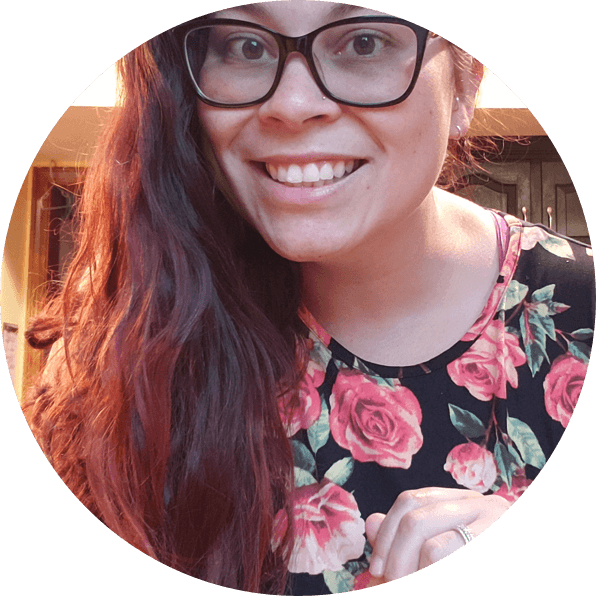 Kelsie is a gifted PICU nurse and a recent traveler.

Patients and colleagues alike remark that, “Kelsie is a ball of energy, she is funny and bright—one of those people who brightens every room she enters. She is a talented PEDS Nurse I met while working at Texas Children's Hospital. She, upon many other brave souls, immediately jumped to join in and help those in NY for the COVID-19 crisis. While she is working in an Adult ICU and away from her children, she is fearless, brave, and sacrificing it all—to save not only those who are ill but also the profession we call Nursing.” 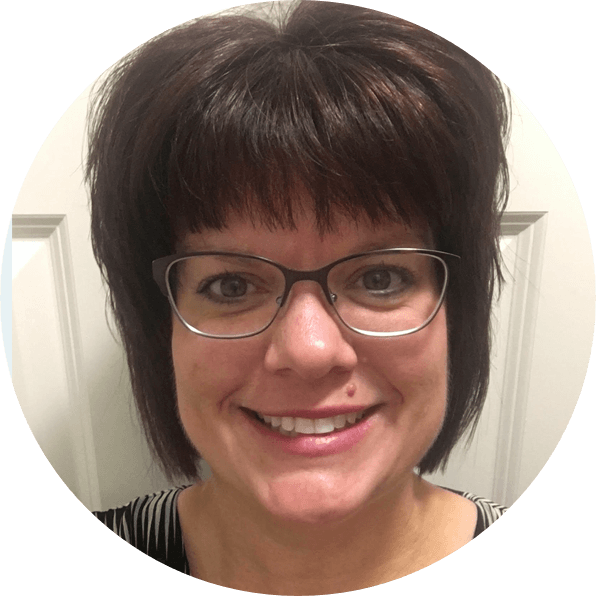 Gretchen is a skilled Acute Care nurse with a wide variety of experience.

An appreciative patient shared that Gretchen is, “Definitely knowledgeable. She knows her job. She checked on vitals, meds needed. She was so caring and helpful! She made sure I was comfortable, had my medications, and was settled for the night. I appreciated her experience! Thank you for her. Would like my friends to have her as their nurse should they become an inpatient at BC. Thank you for her!” 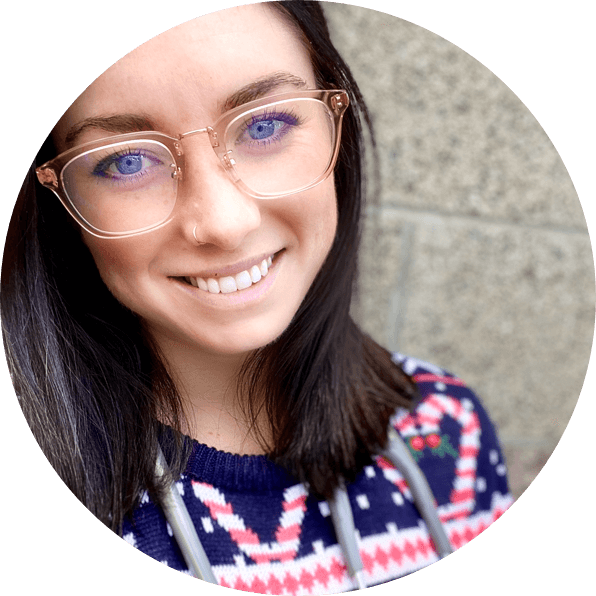 Jessica is a well-versed Emergency Department nurse and a seasoned traveler.

Jessica has impressed both patients and Trusted colleagues alike: “Jessica is an absolute delight to work with. She is enthusiastic, loves being part of the Trusted community, and is incredibly engaged. She always has such a positive attitude. She took a staff position with UCSF at the end of her contract and thanked me for helping make her dream to work there come true, but I know I had very little to do with it—her hard work, her attitude, and her spirit did that for her.” 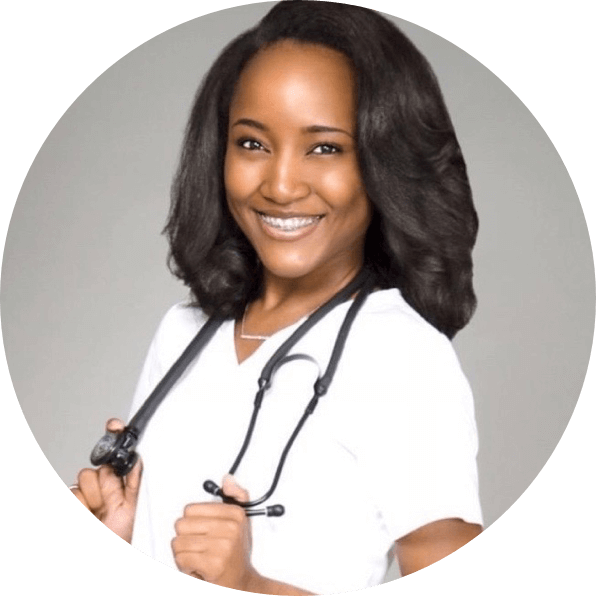 Tiffany is an adept Critical Care nurse with experience in Intensive Care and Cardiac Care.

Tiffany quickly raised her hand to go help in NY with the COVID-19 crisis. “She has been super communicative and easy to work with. We received notification after she signed her contract that her selected shift was no longer available at her first-choice campus, and she was incredibly understanding not only with having to change campuses, but also having to push back her start date. She has maintained a positive attitude and I can't wait to continue working with her!” 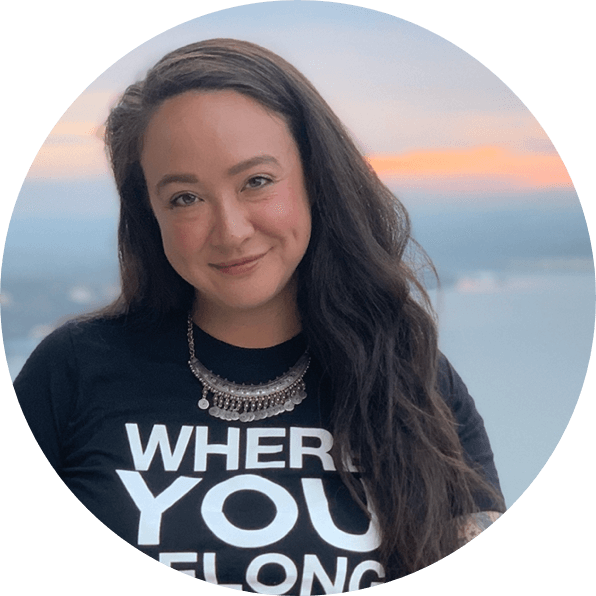 Danielle is a skillful Acute Care nurse and frequent traveler.

A patient’s family recently nominated Danielle with this touching story of compassion and care, “Thank you Danielle. I am forever grateful for you literally running to her side when she was crying and scared and also very sick. You guys never made us feel like we were not a priority. You made sure all her meds and feedings were on time. I was confident in knowing I could leave to get some much needed sleep. You ladies will always be in my heart, for your patience, time, warmth. I love you ladies.”

Anyone can nominate a Trusted Nurse

Are you an employer?